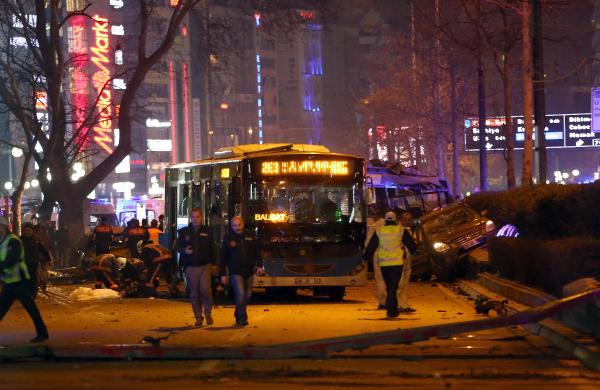 At least 37 were killed while 125 wounded people were at hospitals after an explosion hit central Ankara.

ANKARA - At least 37 were killed while 125 wounded people were at hospitals after an explosion hit central Ankara on March 13, Health Minister Mehmet Müezzinoğlu has said in a press conference. A bomb-laden car caused the blast, the announcement Interior Minister Efkan Ala said at the same conference after a security meeting in Ankara.

30 people were killed at the scene of the incident while four others died on their way to the hospital, Müezzinoğlu said, adding that one or two of them could be the attackers. Some 19 people were in critical condition as seven were in surgery, he said.

Ala said a clear announcement about the organizers of the attack could be announced on March 14. The area was evacuated as a precaution against a second attack. The wounded persons were transferred to 14 different hospitals across Ankara. The blast took place where around 10 bus stops are located.

President Recep Tayyip Erdoğan, condemned the attack in a written statement, adding that "Turkey has become a target of terror attacks due to the instabilities in the region." Turkey will continue its determined fight against terrorism, he said.

The Radio and Television Supreme Council (RTÜK) has declared a broadcasting ban on images of the scene and victims.

The U.S. had warned its citizens in a March 11 statement over a potential terror attack in Ankara. “The U.S. Embassy informs U.S. citizens that there is information regarding a potential terrorist plot to attack Turkish government buildings and housing located in the Bahçelievler area of Ankara. U.S. citizens should avoid this area” read the stamenet.

In a statement after the attack, the embassy said the soruce of the information in the warning was Turkish authorities and it was a routine procedure. "Last week, the U.S. Embassy became aware of threat information through a Turkish government warning circulating in social media. After ‎confirming the warning with Turkish authorities, Embassy issued a notice to all American citizens in Ankara - both government employees and private citizens - and to Turkish employees of the U.S. Embassy‎, as we routinely do when we learn of Turkish government information about threats" the statement read. 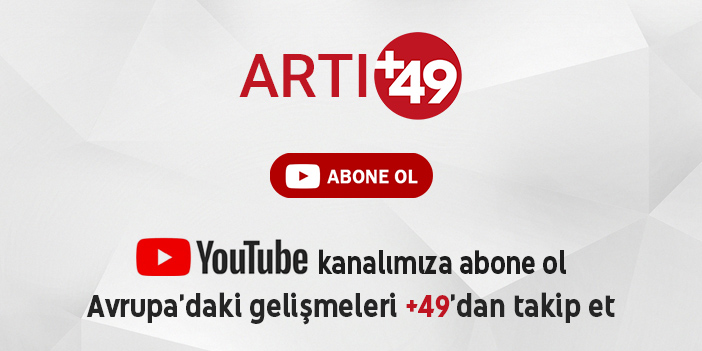 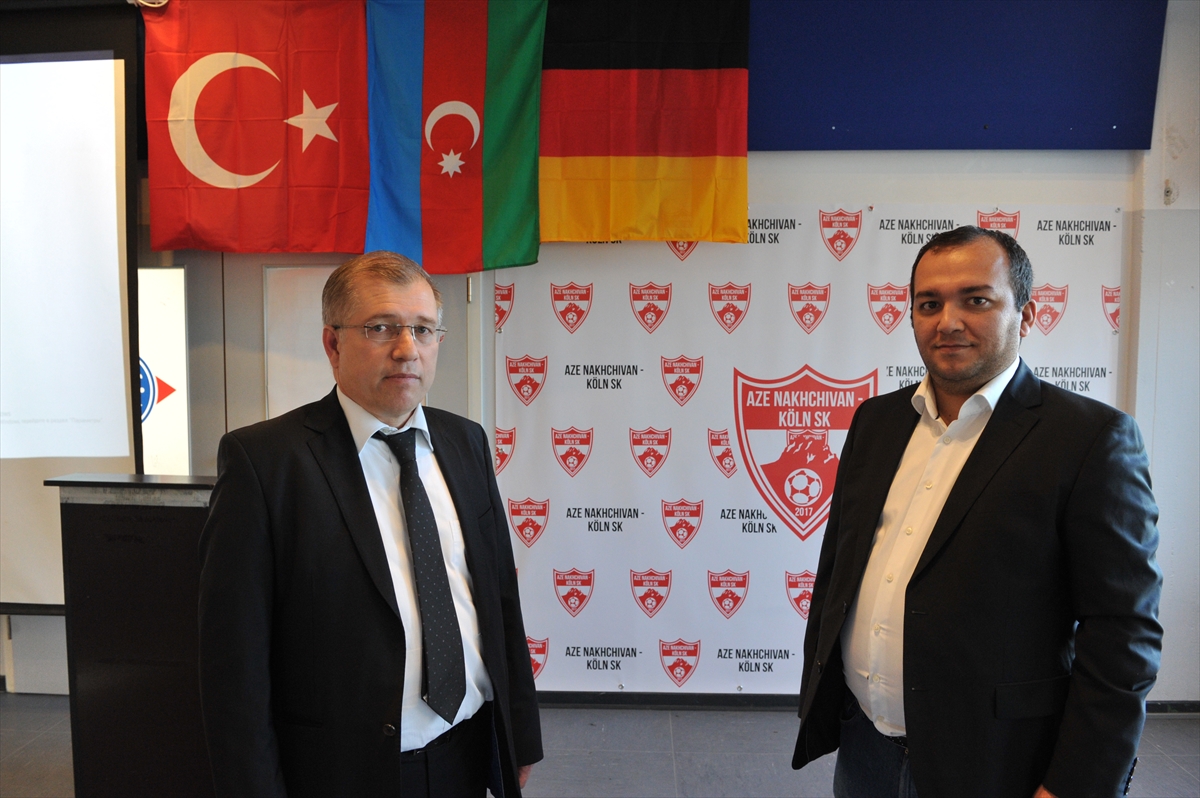 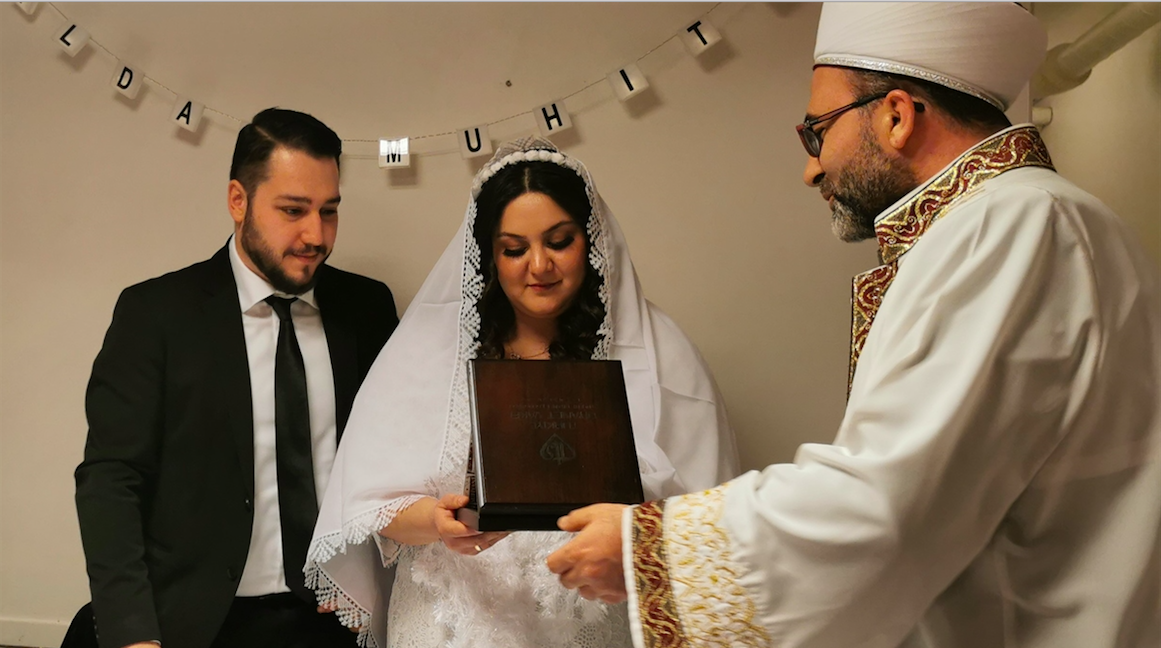