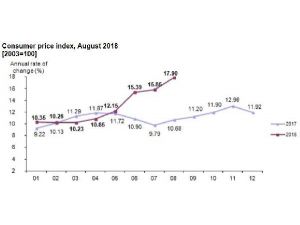 According to TurkStat data:

"The highest monthly increase was 5.85 percent in miscellaneous goods and services

"In August 2018, the indices rose for furnishing and household equipment 4.56 percent, for transportation 4.45 percent, for housing 3.85 percent and for communication 2.63 percent.

"The only monthly decrease was 1.59 percent in clothing and footwear

"In August 2018, the index declined only for clothing and footwear amongst the main groups by 1.59 percent.

"The highest annual increase was 27.13 percent in transportation

"Furnishing and household equipment with 23.76 percent, miscellaneous goods and services with 23.23 percent, food and non-alcoholic beverages with 19.75 percent and housing with 16.30 percent were the other main groups where high annual increases realized. 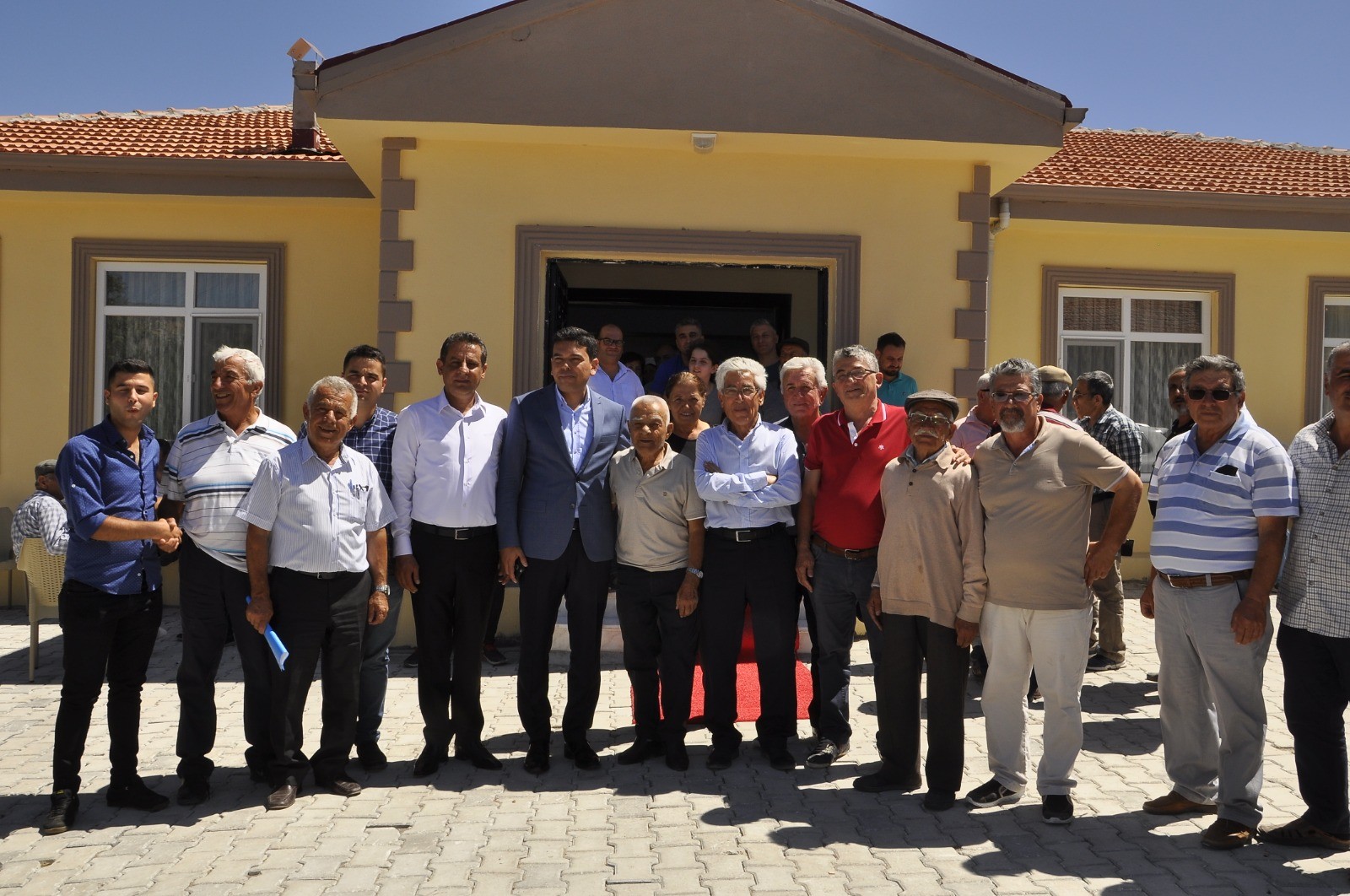